How To Buy Pitbull Puppies 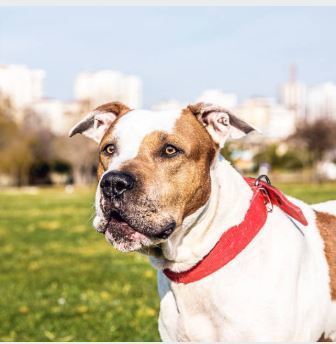 It is now quite hard to sell pitbull puppies because of the statements coming from the bad press against the violent nature of the dog. There are now so many owners that wants to get rid of their dogs. In addition to that is the fact that there are now a lot of pit bull kennels and breeders that are reporting a surplus and the supply of putbulls is increasing more that the demand.
There are pitbull kennels that have their own websites where they are selling pitbull puppies. So if you want to buy pitbull puppies, all you need to do is register on the website in order to get regular updates. And there are also some people that are selling pitbull puppies that would advertise in newspapers and websites.
Every time you will be doing an advertisement to sell a pitbull, it is important that you should mention the build, size, color, and the specific physical details of the dog like the color of the nose and eyes, and the patches on the fur.
You should also take note that sellers will also include the temperaments of the pitbulls. The terms child friendly, sociable, aggressive, people friendly, are usually used. The pitbulls that have pedigrees will also be mentioned in the ads together with the lineages and if possible, some pictures as well. The pedigreed pitbulls will be more expensive compared to the mongrels. It is also important to mention if the pitbulls have papers or not. It is also important to mention if the pitbuls for sale has had their shots. Also read on blue pitbull puppies for sale
The favorite pitbulls that a lot of people would always buy are the blue-nosed pitbulls and the silver and merle-colored pitbulls. Take note that you can buy a blue nosed pitbull for as much as $1000 or even more. And that is why some pitbull breeders would look to breed pitbulls for their traits, width and girth, or even for their color. You will be able to buy some custom bred pitbulls for much higher prices.
But you can always get normal pitbull that would range for a few hundred dollars. And you should know that pitbull puppies can be more expensive compared to the adults. But you can buy some pitbull puppies for even less than 100 dollars. And you should always make sure that you will take care of the pit bull puppy that you are going to buy, provide it with shelter, food, and love as much as possible.
0Shares
PrevNext